I guess I could start this post with excuses for my absence, but that gets old pretty quick and I think I used up my quota of those last fall. Sometimes I just get busy and blogging is pretty much always the first thing to go, haha. 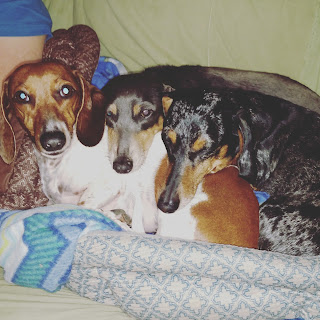 So to recap: we've had some crazy weather, including two separate nights of high winds, rain, and tornado warnings (not unusual for the Midwest, but a little bizarre this early in the year). March definitely came in like a lion, so hopefully it will go out like a lamb! 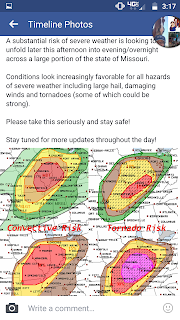 I've been fairly consumed for a solid week+ with getting our spring show for my GMO organized -- I finally got the show bill posted yesterday and most of the necessary paperwork done, so now I'm finally feeling like I can take a breather again. Thankfully a manager was located so hopefully from here on things will be smooth(er) sailing. 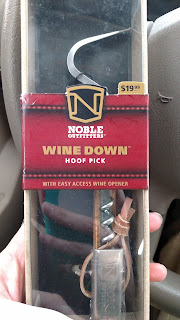 That also means I need to make some decisions ASAP about other upcoming shows -- there's both a super laid back schooling show the weekend after next that would be a good option for Cinna, and then a bigger schooling show the weekend after that would be great for both girls if I can get my shit together.
Still no drone footage of me with Ruby *sobs* I know this means my #mediahopro status is in jeopardy, but it's just not in the cards on a weekday and my weekends keep spiraling out of control. And I heard a nasty rumor about snow this weekend, so I'm categorically refusing to check the weather forecast. Gross.
Hopefully with the incentive of an upcoming show to prep for, I can get back in a groove!
Still in awe of you guys who can balance busy schedules while still writing regular, interesting, and meaningful updates!
Posted by TrainwreckInTeal at 7:36 AM