When I saw this blog hop from May As Well Event, I knew I wanted to jump on board! Mostly because with the current soggy state of Missouri as a whole, I have nothing else to write about, lol. Plus I love blog hops! :)  Since I started this draft like 10+ other people hopped on this so I'm super behind. Although on the positive side, I was really struggling to hit 30 and some of your posts gave me inspiration, so I'm glad it took me a few days to put together.

While my blog delves into my personal life a little more than the average horse blog (I'm an over-sharer), here are some random (non-horse-related) facts you might not have known about me!
1. I had scarlet fever when I was in college. The doctor was both horrified and fascinated, because she’d never seen anyone older than a preschooler get it.

2. I didn’t find out I was allergic to sulfa antibiotics until I was in my mid-20s. The first time I had them was for the scarlet fever, but the reaction was chalked up as a symptom. The second time I had them, I ended up in the hospital for an unrelated reason (swine flu, complete with botched spinal tap because they were afraid I had spinal meningitis), and the doctors finally recognized my body’s allergic reaction to the drugs.

3. My husband asked me to marry him after less than four months of dating. I got tired of being asked when the baby was due so we had a 13-month engagement, haha (because clearly there was no baby). A lot of people had negative things to say about that, but nine years later we're still going strong and I can't imagine my life without him. 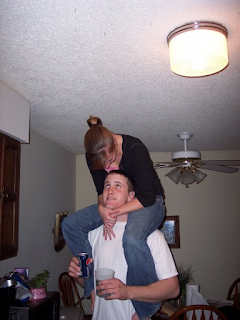 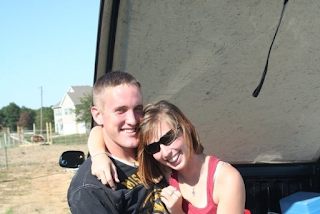 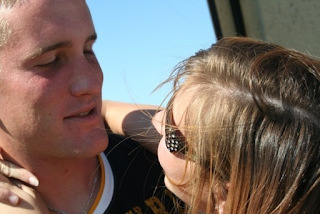 4. I was so obsessed with Pride & Prejudice (the Kiera Knightley one) that I saw it 12 times in theaters. Also my dad bought the 10 foot tall tri-fold movie display the theater had in their lobby for me as a gift, and it lived in the gooseneck of my horse trailer until it got leaked on and moldy *sob*

5. I have no student loan debt (never had any incidentally).

6.  As a kid I was at the USS Arizona Memorial looking at the sunken ship and my glasses fell off into the water. Oops? 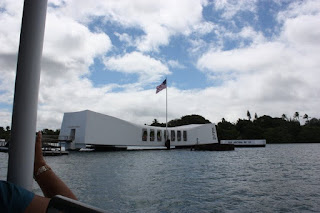 7. I have never broken a bone (universe, don't take that as a challenge) although I had a suspected pinky fracture. The X-ray was inconclusive and the splint annoyed me so I wouldn't wear it.

8. I’ve been in two weddings -- once as a maid of honor, once as a bridesmaid. Both weddings ended in divorce in less than five years. The moral of the story is, don't ask me to be in your wedding! 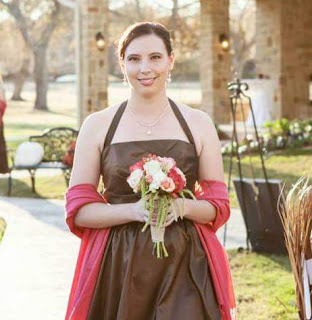 9. I took two years of Latin in high school. While I retained enough useful knowledge of the roots of many English words for my actual profession, the only conversational Latin phrases I remember are "always wear underwear" and "there's a drunk servant in the kitchen". I also took a year of American Sign Language but remember even less of that. 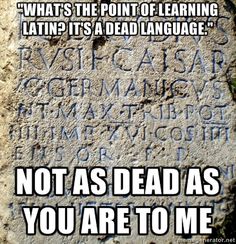 10. After spending two years in a high stress job that stressed me out to the point of becoming physically ill (I developed an ulcer, my hair was falling out, and I had to be heavily medicated to function), I have very definite work-related boundaries. I absolutely refuse to take jobs where you're expected to work a lot of unpaid overtime or be on call 24/7. Since I work in communications that really limits my career options and severely limits my salary, but my mental health is more important than money. Work-life balance is a thing. I work for the money to enjoy my life, I don't live to work.

11. All of my animals have real names and then like 10-15 mutating nicknames. I can't help myself. My favorite teeny dog CiCi started her life with us as Sienna, but also gets called Specklefoot, Squirrel, Twirly Squirrel, Red Princess, Bitchface Weiner, Teens Ween, Banana Nut Muffin, Little Red Bitch, and lots I can't even remember. Some of them I can explain, but some of them I cant, lol.
12.  In college I worked for a newspaper and my primary job was editing obituaries. Morbidly enough I kind of loved it. I edited a couple of $$$ ones (including a 4-figure one haha) and some of the people's lives were fascinating.

13. I don't like beer. I love a lot of alcohol, but cannot tolerate beer.
14. I got my first email address in the mid-90s. It was a rocketmail address, I still have it, and there are archived emails from as early as 1996. I also had an ICQ handle (the precursor to AIM).
15. I was 12 the first time I took the ACT (with no prep, my mom just literally got me up and took me to the test facility). I scored better then than most of my high school classmates did when we all took it again a few years later.

16. Although I don’t think it’s worth going to a doctor to be officially diagnosed, I have many of the symptoms of Selective Eating Disorder. I am an incredibly picky eater, which is mortifying as an adult. It's actually easier to list the things I will eat as opposed to the things I won't. My coworker coined the nickname "vegetable disorder" (because I don't eat veggies) so now that's what I call it.
17. I have a morbidly dark sense of humor that very few people know about. I have some inexplicable memes saved on my phone -- God forbid anyone find it and judge me by it, lol.

18. I can kill a chicken with a rake handle, which is a skill I acquired when we raised and butchered our own chickens. #farmtotable

21. I hate horror movies and won't watch them. I was offered a really great opportunity in college to collaborate with a professor I really respected on a project but it involved watching horror films so I turned it down.

22. I read incredibly fast and have a super good retention rate. 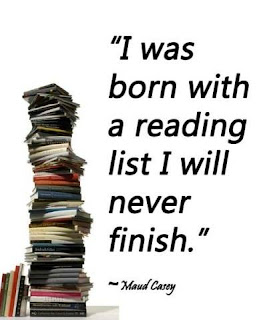 23. I was raised in a hyper-religious household and spent years attending religious schools -- there's not much about the Bible I don't know from a factual standpoint (I annihilated the curve in my Bible/critical thinking course in college and like half the class failed and had to take it again). I got burned out on hypocritical church people so the barn is my church on Sunday mornings now ;)

24. When I was younger I played HorseLand -- I had one of the coveted 6-digit accounts, ran a breeding program of Straight Egyptian Arabians, had some pretty high point horses, and regularly sold million+ dollar breedings. Ahhhh if only the money were real haha.

25. I hate MLM scam companies. With a burning fiery passion. I feel sorry for anyone who shills for one and it will almost inevitably lead to removal from my social media accounts. 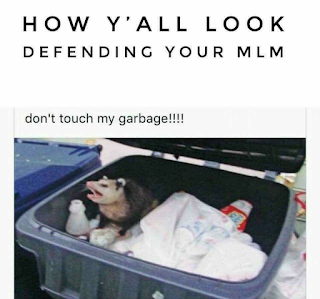 26. I played soccer for 12+ years, from kindergarten all the way through high school, including some year-round seasons (indoor/outdoor). I was All State back-to-back years my junior and senior years of high school (as well as the leading goal scorer 3 out of my 4 years playing varsity). I desperately wish my town had some kind of rec league I could play in now. I miss it so much!

27. I am unashamedly and vehemently childfree. I used to be a lot more polite about it when people asked me, but now I’m… less so. My preferred response when I get tired of being badgered about not having kids is that I’m not dumb enough to think the world needs more kids, or vain enough to think they need to look like me. If you have kids and that offends you, #sorrynotsorry 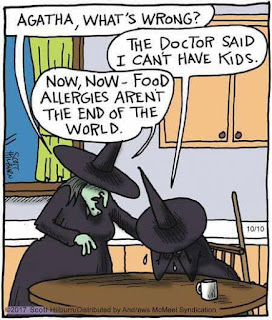 28. I was super excited to start donating blood, until I found out I was AB+ -- which means I can donate to like, 2% of the population. Soooo they don't usually need my blood. I still donate when I can though!

29. In 5th grade, I played a year of basketball. My team ended up winning the conference championships... and I was the only player on the team who didn't score a single basket. Not for lack of trying, either. Hahahaha. My hand-eye coordination is.... not great?

30. I got my first job when I turned 16, and it ended up seeing me through high school, funded my horse habit through college, and then I finally gave it up when I got my first "real job" two months after graduation. What was it you ask? I waited tables at a Waffle House. The politically correct term is "salesperson". Don't laugh, it's where I met DH! But that is a story for another day ;)
So there you have it! Thirty random (non-horse-related) horse facts about me.
Posted by TrainwreckInTeal at 5:00 AM