Although the opening ceremonies for the 2016 Olympic Games won't be until Friday, since women's soccer starts today (my favorite after the equestrian events), it seemed like the perfect time to share EventingSaddlebredStyle's Olympic Winners Contest!

It was also a great time to share because the post I originally had scheduled for today needs more tweaking. And after one of my favorite bloggers posted that she is taking a hiatus from her blog due to some nasty internet trolls, I have an angry rant planned about people who feel the need to make judgemental comments when they should just scroll on by -- I will miss your posts SprinklerBandit and I hope you will be back soon!

Hopefully the Olympic coverage of the equestrian events will be better than last year -- Facebook's On This Day feature keeps pulling up my angry posts from 2012 about not being able to watch anything. On the plus side, we do have high speed internet now, which wasn't an option then, so hopefully I can live stream some stuff even if it's not on TV.

Also, an Olympic-themed post is the perfect excuse to bust out my pictures from the 2012 Selection Trials! 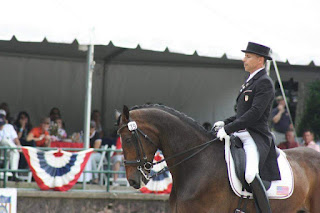 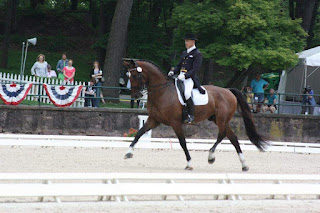 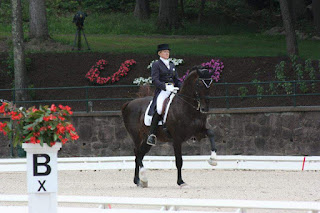 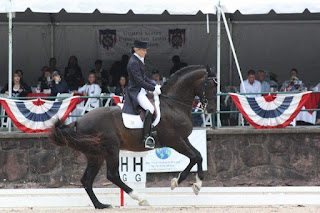 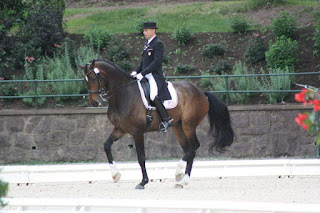 Posted by TrainwreckInTeal at 5:41 AM