Kicking Off a Horse-filled Weekend

This weekend was just what the doctor ordered after my kind of meh week. Friday the weather was insanely beautiful. Like 68 degrees and sunny in February in Missouri beautiful. I impatiently waited to get off work and then flew home. I managed to change and tack Cinna in record time. I opted to get on without lunging (I was afraid of how quickly I was losing the light), and that was a poor life decision... haha. Cinna was ready to go, go, GO. I thought I might let her canter a few laps and expend a little energy. She pulled a page out of her momma's playbook and decided to crowhop her way around the arena. 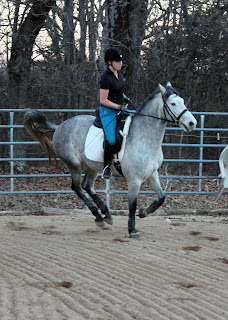 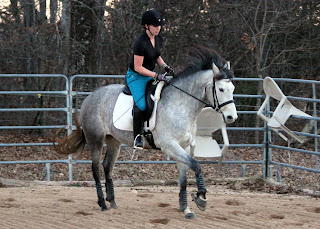 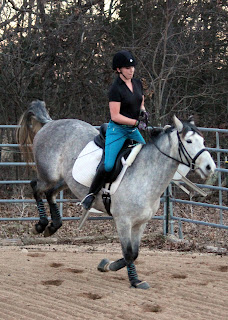 I'm relieved to know that I haven't lost my ability to stick those kind of shenanigans. Jack was a damn fiend, and in college I had a velcro ass. Then I quit riding. And gained 30 lbs. And basically lost all my confidence after several years of not riding. Climbing back in the saddle was terrifying, but Topaz gave me my confidence back. Then promptly rocked it when she launched me at a clinic while dealing with ulcers. Ruby has been my rock for the last few years -- she's never ever offered to be naughty. The closest she's ever come was a crowhop when she got bitten by the world's biggest horsefly, so I'll give her a pass on that. Or the occasional spook, which is mostly just a drop and freeze. I'll take that any day over bucking, thank you very much!
Cinna had an explosion last fall, so I know she's capable of acrobatics, and Friday they were in full swing. Happy to announce that I just laughed at her and rode through it all. She did eventually canter nicely both directions, but she felt like a powder keg basically the entire ride... haha. Bit of a confidence booster for me though! And I think it was good for her brain to work through the idea that being naughty wouldn't actually get her out of working -- and easier for me that she's not really coordinated enough to do more than hop. Tragically, DH didn't capture many of them, because he was alternating between taking photos and talking on the phone. He's been appropriately chastised, so hopefully if there's a next time, he'll be ready. 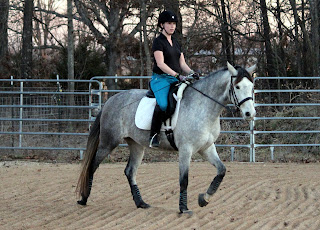 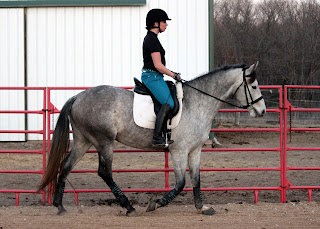 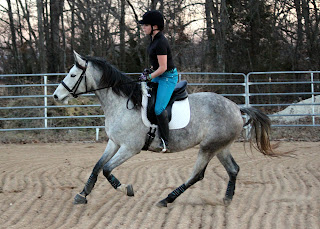 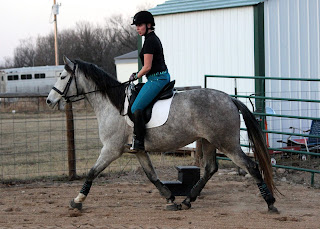 Anyway, aside from the naughtiness, which I think was just a combination of feeling great and the 30 degree temp increase in 24 hours, she was actually pretty good! We practiced some test elements, because I'm tentatively hoping to do some showing with her next month. We'll see how that goes. 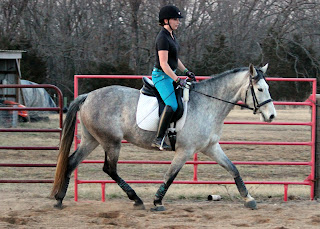 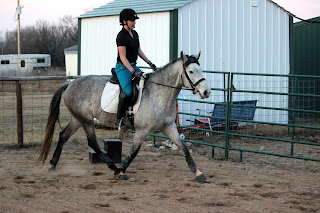 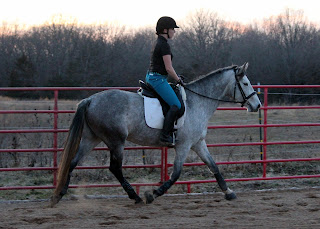 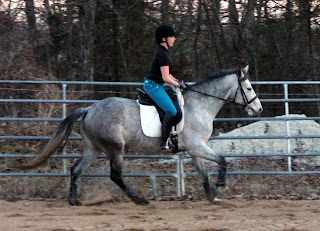 Picture overload, I know. #sorrynotsorry. Believe it or not, there were a ton more I DIDN'T post. You're welcome ;) At any rate, I thoroughly enjoyed my evening in the sun and spending time with my favorite set of grey ears.