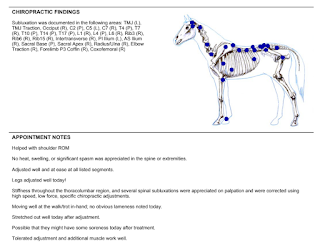 Posted by TrainwreckInTeal at 6:00 AM 4 comments: 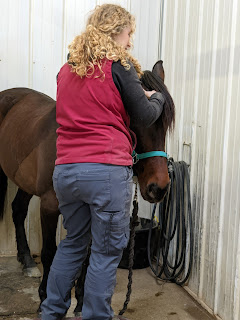 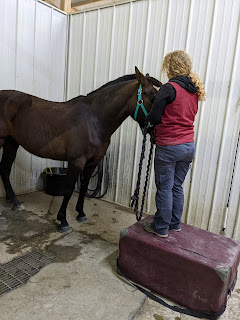 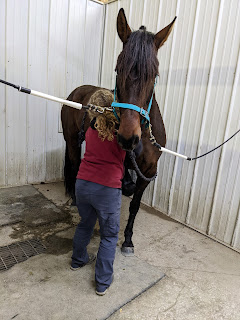 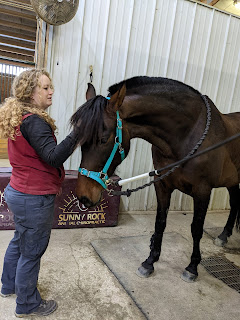 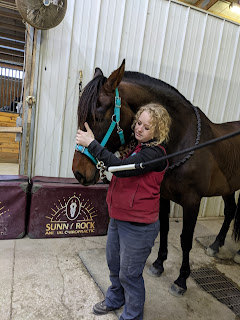 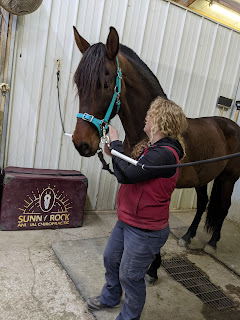 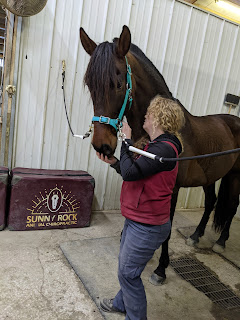 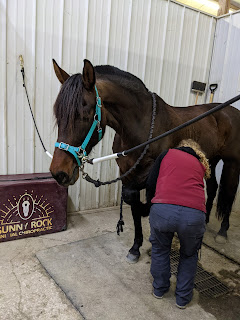 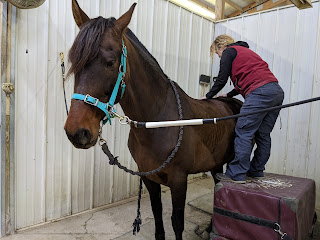 Posted by TrainwreckInTeal at 5:00 AM 6 comments:

Went to my local GMO meeting on Monday and voila! 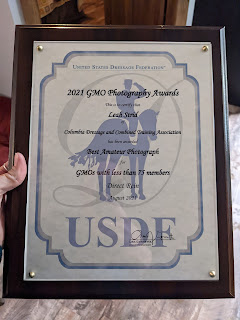 This is my fifth plaque from USDF, I am running out of wall space 😂 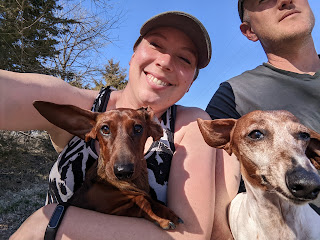 Posted by TrainwreckInTeal at 6:30 AM 6 comments:

I guess I really do need to try selecting the photos backwards to see if blogger will input them in the right order 🤦‍♀️ enjoy a backward pictorial journey of this week's rides lol. 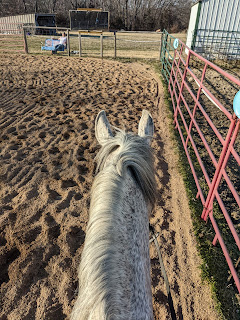 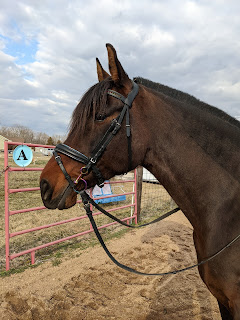 Monday everyone has the day off after their dentals, but we sure made the most of the rest of the nice weather this week! Today it's raining, but we need the moisture, so I'm trying not to complain :) looking forward to another lesson Sunday!

Posted by TrainwreckInTeal at 6:30 AM 8 comments:

Sunday's lesson kicked my butt in the best way :) really getting into the nitty gritty of not just passably getting through the movements, but breaking them down and making them better and better and expecting more quality work. We're both capable we just need the accountability of the experienced eyes on the ground (and an impending show lol). I put Ruby back in the nathe since she seemed really offended by the Verbindend last week, and she was great for about 80% of the lesson - she did have sort of a meltdown towards the end about some 10m circles to the right. We did eventually manage to break through the resistance and end on a good note, but Christ I was exhausted. TrainerB even commented at one point that she wished Ruby would give me the right answer so *I* could have a break, lol, but we got through it. 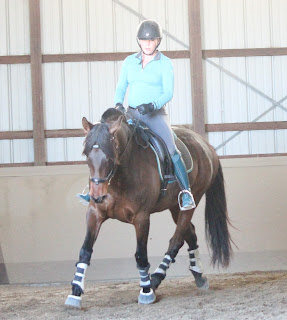 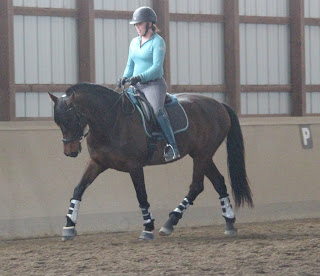 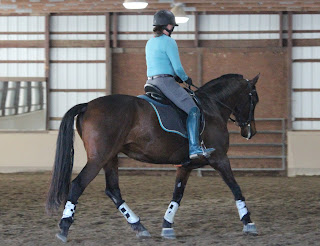 The leg yields to the right (off my left leg) are actually pretty decent, occasionally even great. The leg yields to the left (off my right leg) we are sort of on the struggle bus with. A significant portion of the issue is that I struggle to the right and create issues that direction with my horses, particularly in the contact (possibly as a result of my narcissistic left hand and rogue right shoulder? who knows, but we're working on it). So the leg yields to the left I struggle to keep the neck straight and then they get very... messy. So messy. Lord. Instead of trying to do them off centerline, we switched to riding a 20m circle in the middle of the arena, spiraling in to 10 meters, and then back out to 20m. She was able to make the connection much better in that exercise, whereas on the centerline she just kept expecting any application of leg to be an upwards transition.... so, definitely something to practice as much as possible before the show!


The canter departs stayed trending in a good direction, and we were able to have a few more organized downwards, instead of all the "splat" ones. We talked about the lengthened canter in 1-1 and 1-2 and decided that especially for the first show, I wouldn't really encourage anything extravagant, just sort of let it happen and hope I can keep a lid on it so we don't bomb through the 15m circles at the end, lol. Honestly our biggest issue was trying for the canter to trot transition at X, I was concentrating so hard on keeping a lid on the tempo that I was shutting her down and we kept having the downward transition too early. 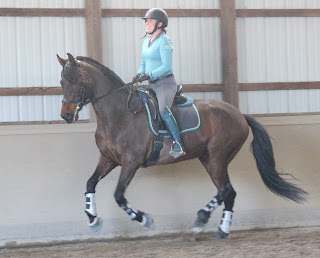 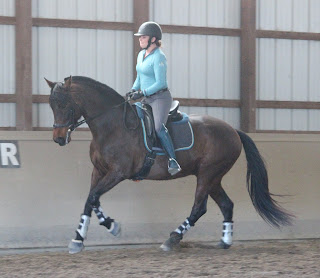 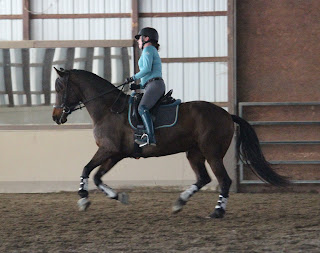 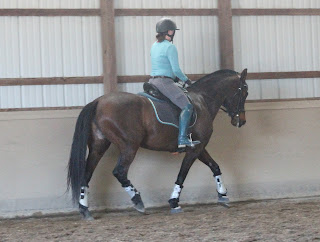 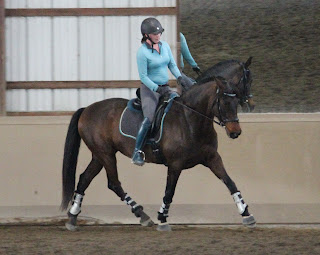 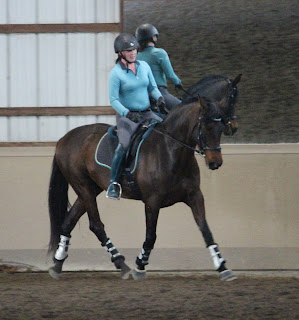 We were both tired and sweaty at the end, but it was a good lesson! She was definitely fresh and had some opinions, but I still think we're on track for the show not to be a complete and utter disaster lol (I know I know, I'm such a pessimist haha).

Penny is turning into the most wonderful little traveler and lesson dog! I'm hoping that will easily translate into being a good horse show dog, which we will hopefully test in a few weeks ;) 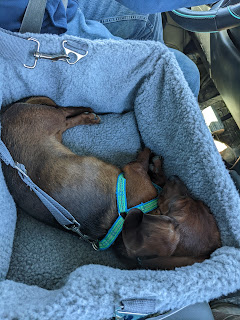 Posted by TrainwreckInTeal at 4:00 AM 4 comments: