I finally decided to go ahead and do curbside pickup on the insulation and paneling, because that seemed like a safe compromise between "getting shit done" and also not interacting with too many humans.... And despite having 30+ panels in stock a few days ago when I was comparing options, when I tried to order them yesterday, they were ALLLLLL gone. Apparently everyone and their brother has decided that quarantine is definitely the time to do all those home improvement projects they've been putting off! They're not wrong, but I'm still annoyed haha.
So the panels are ordered, but won't be in for a few weeks, which is super disappointing while also being the very definition of a first world problem, so I'll live. We did manage to pick up the remainder of the insulation and electrical stuff, so that will get done slowly. Unfortunately, 90% of the fun stuff can't be done without the panels up... boo.
Apparently the unit I wanted for heating/cooling also couldn't be ordered for reasons that are still mysterious to me, but I found something comparable on Amazon so I have a plan B there. Doesn't seem like much point in ordering it yet though, since it'll be at least a month until the other stuff is done. 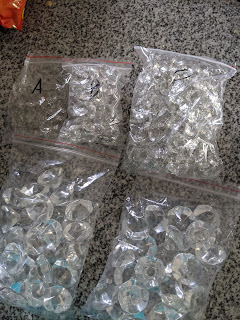 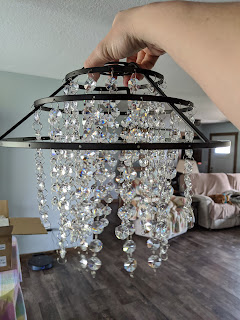 Annnnnnd for no apparent reason State Line only shipped half my order, despite my original confirmation email indicating everything was in stock and would ship out at the same time. So far, they've ignored multiple inquiries about any kind of timeline, so that's a bummer too.

So that's the state of things - delayed! Which again, I know, it's the firstiest of first world problems, but it was kind of the only thing keeping me going through being stuck at my house not riding indefinitely. And I realized belatedly that I was super overly emotional this weekend because it was also the weekend I was supposed to be spending in KY with a fantastic group of bloggers (#bestweekendallyear). So some of my irrational disappointment over stupid things like panels not being in stock is really about the fact that Land Rover got cancelled. Which again, first world problems. The Zoom party Saturday night did help (thanks Liz and Holly and Amanda for all your hard work!) yank me out of the doldrums for a bit :)
The silver lining is our stay at home order is supposed to expire this weekend, so after that I'll probably feel more comfortable about (slowly and gradually) climbing back in the saddle.
Posted by TrainwreckInTeal at 5:30 AM